Launching ceremony of the project “Aid to Uprooted People in Pakistan (AUP) held at Governor’s House Peshawar KP. The EU funded project AUP is being implemented in five agencies of the Federally Administered Tribal Area (FATA) including Khyber, Kurram, Orkazai, North Waziristan and South Waziristan Agencies. The total duration of the project is five years. The objective of the project is to “Facilitate the reintegration of FATA TDPs by creating a favorable environment for their return”. The event was attended by Additional Chief Secretary FATA, Ambassador of the European Union to Pakistan, Head of Economic Cooperation and Development of German Embassy, Chairman of Rural Support Programmes Network, Representatives of UN the agencies i.e: UNHCR, WFP, UNFPA, GIZ, UNICEF, KFW. At the occasion Political Agents of all five agencies were also present. 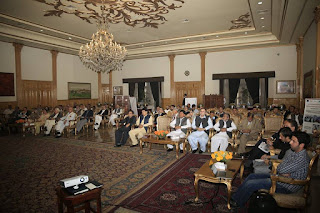 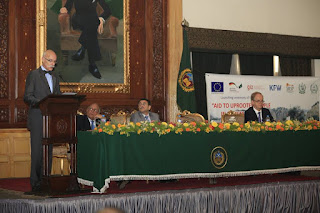 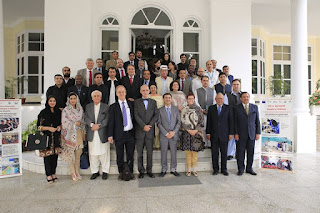 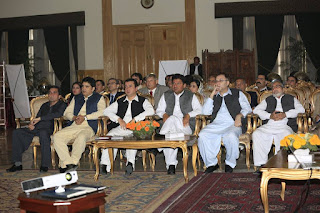 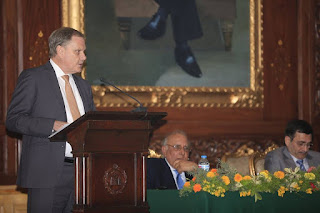 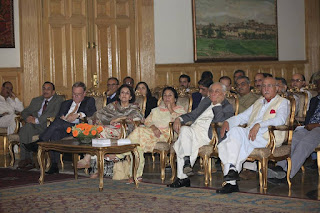 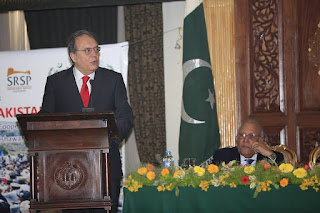 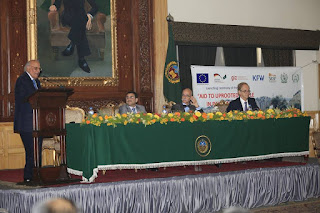 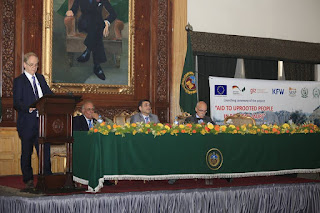 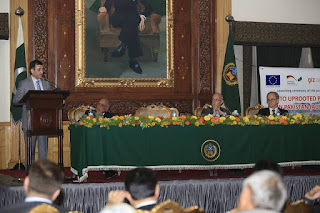