October 15, 2017
SRSP in collaboration with District Admiration District Charsadda observed National Disaster Day on 8th October 2017. The purpose of the effort is to educate the general public how to reduce the effects of natural disasters and save people, and to motivate volunteerism in rescue operations during any disaster in the area. The volunteers of civil defense also demonstrated a demo rescue operation. The operation was observed by a large gathering including Assistant Commissioner/DDMO Charsadda, government officials, general public, media and SRSP. The activity is funded by the Government of Australia. 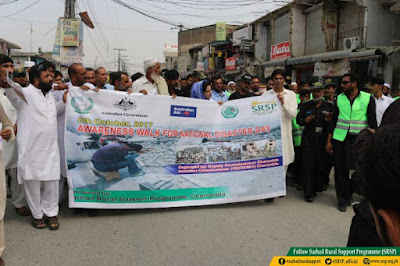 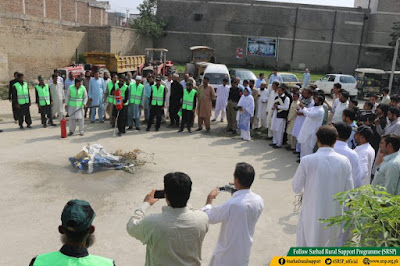 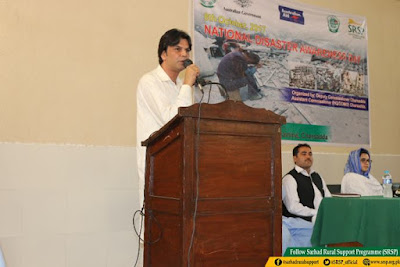 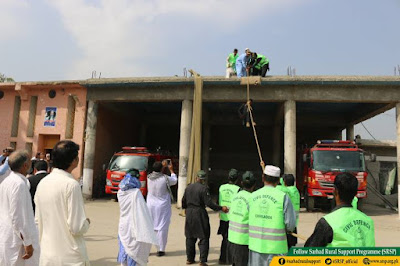 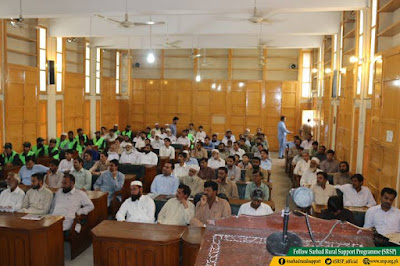