Two grand dialogues were organized during which 700 community members participated

September 25, 2017
Spin Qamar village is a far flung area in South Waziristan Agency with over 30,000 population. TDPs have recently returned to the area, which was affected during the crisis.


Two grand dialogues were organized during which 700 community members participated. They identified their basic critical infrastructure needs; irrigation channel to resume agriculture and drinking water supply schemes. The events were also attended by community elders and representatives of government agencies. The initiative is taken under a four years project funded by the Government of Germany and financed by KfW to support Reintegration and Rehabilitation for Temporarily Displaced Persons (TDPs) in FATA.
The project is implemented by SRSP with the support extended by FATA secretariat. 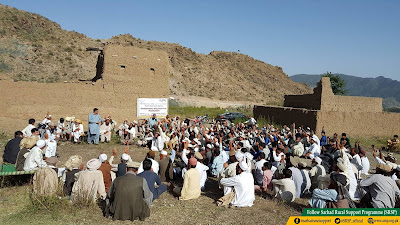 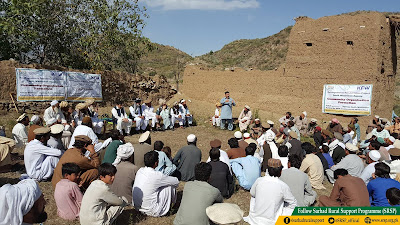 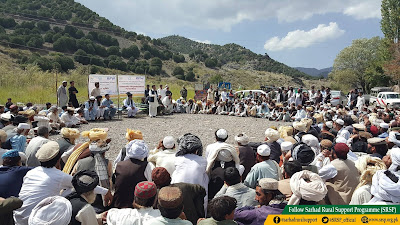