September 28, 2017
A three member KFW delegation (Government of Germany) comprising of Dr Norbert Kloppenberg, Member executive board, Mr Christian Kramer Director Pakistan and Afghanistan and Mr Wolfang Moller Director Pakistan visited SRSP projects in Chitral. At Ayun Village they saw the Rs 6.8 million funded protective works and irrigation canal which saved large parts of the picturesque village from ravages of floods and climate change shifting of irrigation head witnessed for the first time in over six hundred years. Later the delegation visited Boomboret ( Kalash Valley) where they saw a AusAid funded women village bank and finally they also visited the 700 kw power station set up in Ayun valley with EU assistance. Mr Kloppenberg remarked that he was impressed how economically the unit had been set up. 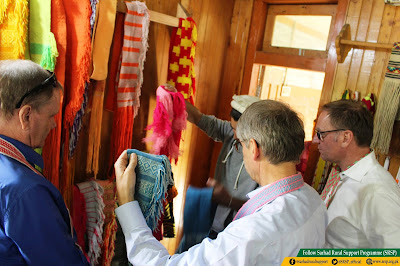 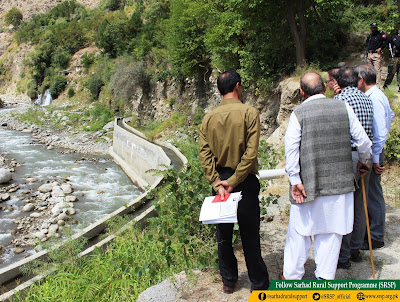 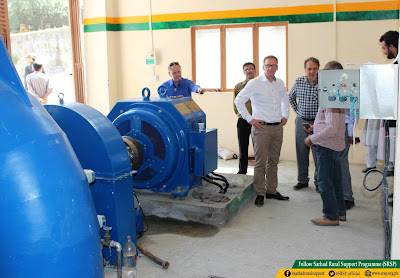 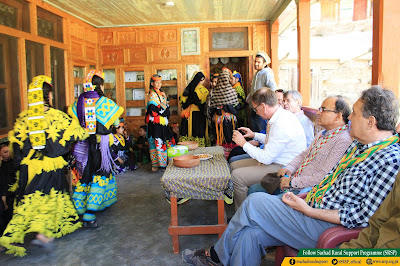 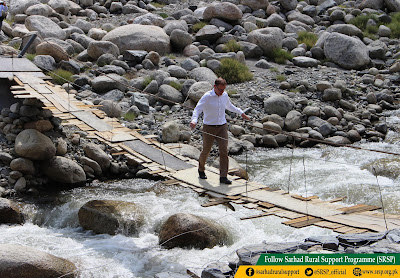